Consumers prefer purchasing holiday gifts online as well as presents that support a good cause, according to results of the latest Mastercard holiday shopping survey.

The study revealed that 46 per cent of respondents plan to increase online shopping relative to last year while 69 per cent of holiday shoppers believe it is important to purchase gifts that give back to society.

Despite consumers resuming their in-store shopping routines, the Mastercard survey said 56 per cent of shoppers continue to prioritise online shopping this holiday season since it is more convenient. Among the reasons they have cited are waiting in queues (72 per cent), finding a parking space (65 per cent), and items being out of stock (47 per cent).

Survey data also showed that when selecting gifts this holiday season, nearly half of shoppers are more likely to give gift cards this year (48 per cent) and two thirds say are focused on charitable and cause-related giving (69 per cent). 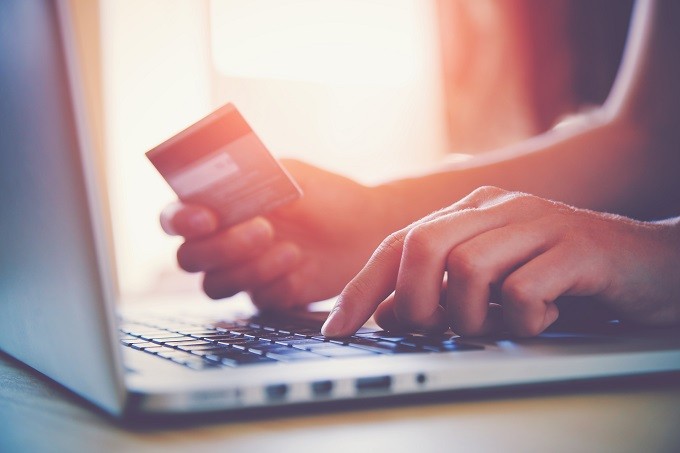 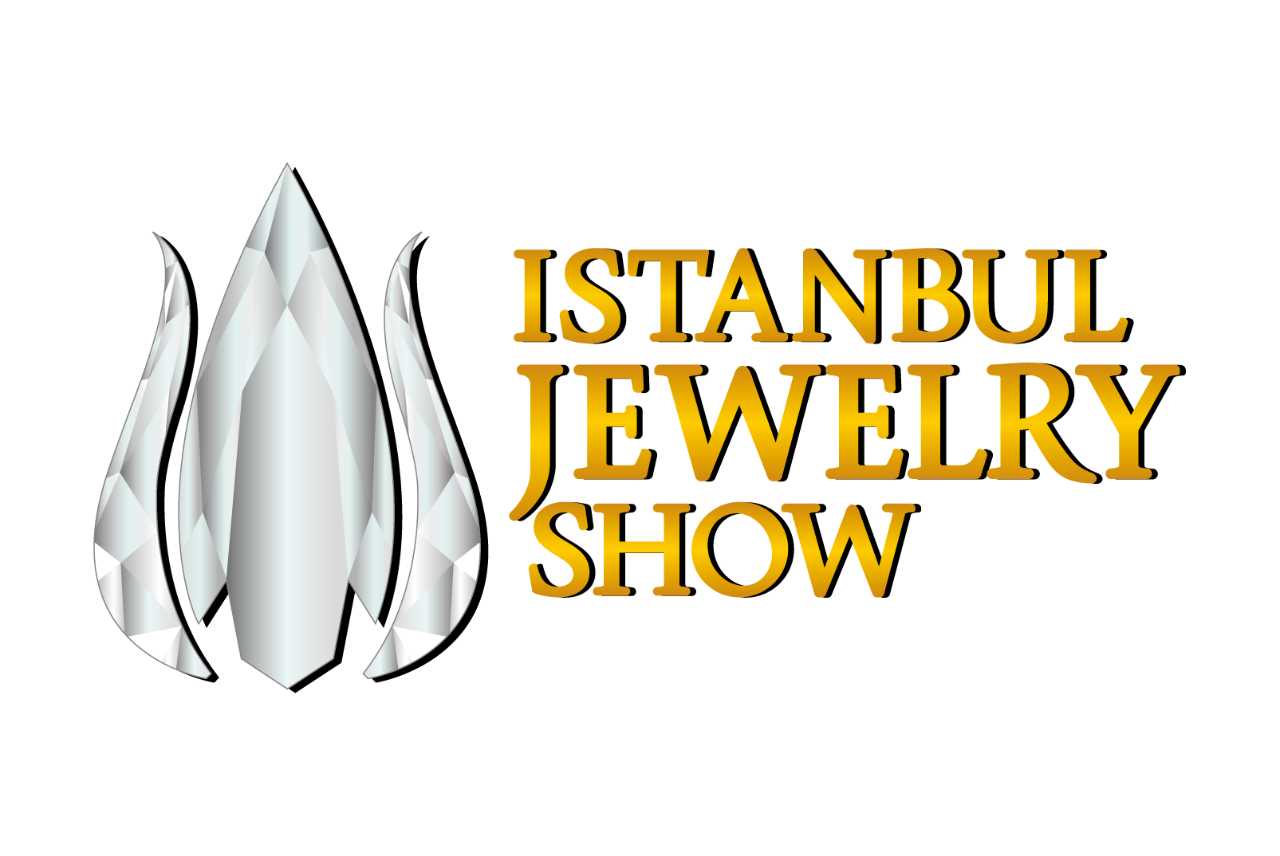